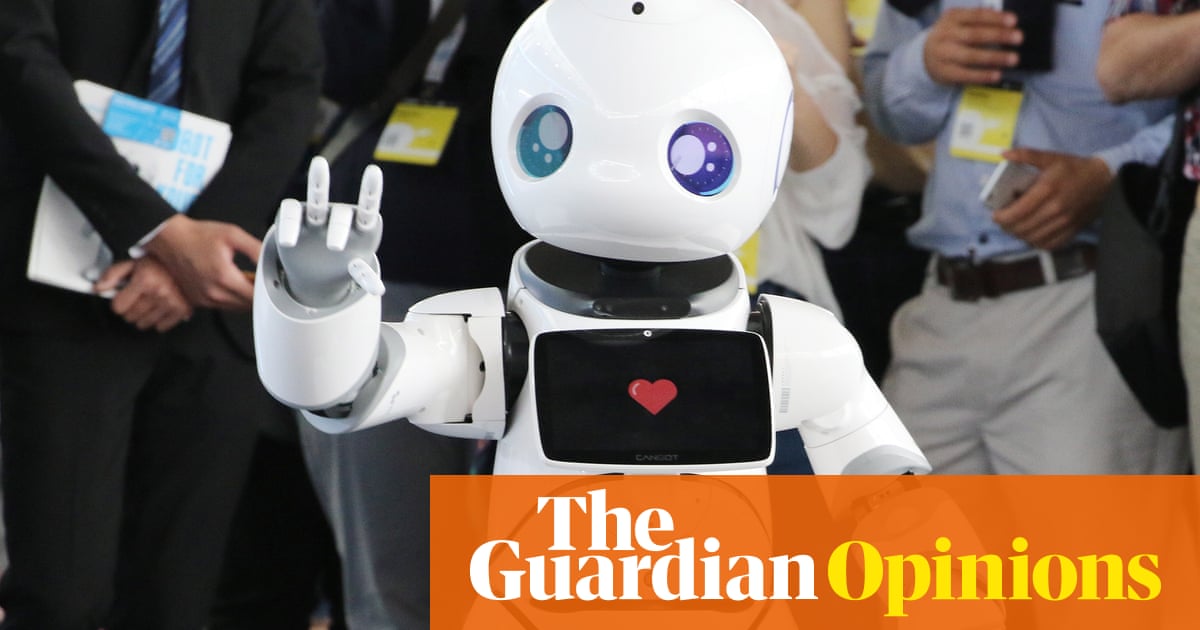 Earlier this week I heard a robot construct an argument in response to a human being: in San Francisco, IBM’s Project Debater spoke, listened and rebutted. It made me realise the speed at which artificial intelligence is developing. It is not a case that the robots are coming – they are here, and that means the government and public sector managers need to get into the driving seat and start taking some control.

Members of the Prospect union include some of the most highly qualified scientists and engineers in the country. Many are on the AI frontline: they are developing this new technology, and they are also affected by it.

One of our members, for instance, works in scientific data management, curating large data sets from the natural environment. As a data architect, part of her job was to check the quality and integrity of the data being loaded to the database. She then wrote a computer programs to do the same thing. “I suppose you could say I coded myself out of a job,” she says.

“I didn’t see it as cheating myself out of work. If there’s routine work that can be done by a machine, I think my time and my skills are better spent on something more creative and interesting,” she adds. As a result, this professional spends more time developing strategies to manage data from new environmental monitoring technologies, as well as work on international projects.

AI is reducing demand for people working on routine, technical tasks. Jobs of the future will be more likely to emphasise human qualities that robots cannot replicate, such as creativity and empathy.

This is why it is so important for staff to be consulted AI developments in their workplace. There are a number of ways in which technology has the potential to change the relationship between staff and employers. Using algorithms and AI could help find more rational approaches to social and political change, for instance. And while there are ethical questions about computers managing people, there may also be some benefits, such as a reduction in sexual harassment, or opportunities to share more information and increase collaboration, which would be beneficial to trade unions.

Rather than ignoring the current imbalance or power in the workplace, this could an opportunity to reset the relationship, whether people work in the private or public sector.

Frontline workers often have the best vantage point to solve productivity problems. They are vital to developing technological solutions, but they must be assured a fair share of the rewards.

Few people question the implications and ethics of AI more deeply than those developing it: “I know people worry about losing their jobs to technology,” the member told us, “but what concerned me more was that I was writing software that essentially supervised how my colleagues were doing their jobs.”

This is just one ethical concern. Others include hardwiring existing biases into AI, which may then be presented as objective. This could have affect recruitment, immigration, healthcare and many other areas. We already know there are bias problems in recruitment in many areas such as science, technology, engineering and maths, where men are overrepresented. If large datasets are used based on current recruitment and performance management data there is a risk that algorithms will perpetuate existing problems.

A similar scenario could also be played out in a key public sector function monitoring and implementing immigration policy. Human-led policy in this area have already resulted in badly thought- out processes, as we have recently seen with the Windrush scandal. If AI is blindly created without proper scrutiny there is a risk of similarly flawed logic being put into practice and being portrayed as objective decision making.

It takes human intervention to weed out these biases, which trade unions have been helping do it for years, and we need to be in a position to keep doing it. Algorithms should model real-world phenomena, and if they are going to be applied to workplace decisions about our members, we need to know how those decisions are made, and the models must be scientifically defensible.

The public sector has an opportunity to address these issues and set the gold standard of how AI is implemented in the workplace. But this requires the right level of investment.

Women must act now, or male-designed robots will take over our lives | Ivana Bartoletti

The government AI sector deal announced earlier this year included the creation of a £20m fund to support tech businesses providing innovative and more efficient public services. But this is only a fraction of the funding that will be needed to really allow the government to deliver on this ambition.

There are so many opportunities to engage workers, increase productivity and deliver better services for the public. Rather than watching AI from a distance, the government must participate in these changes and get it right.